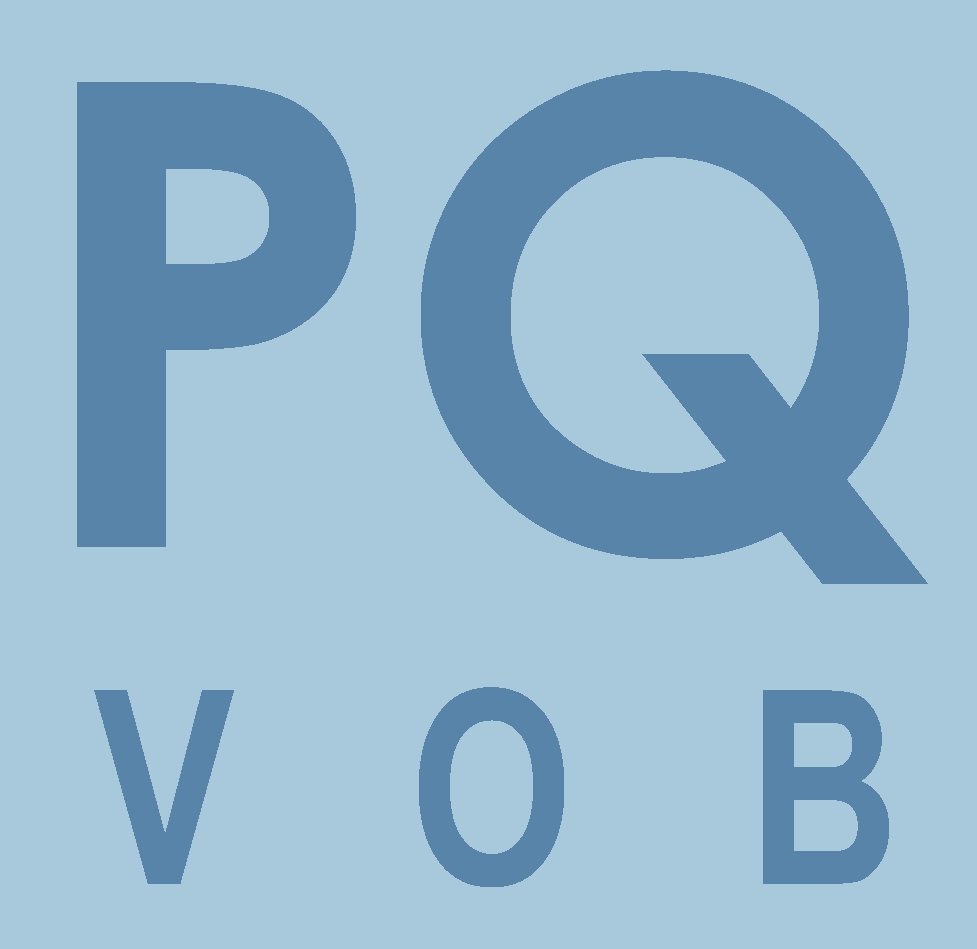 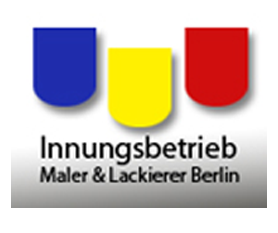 Based in Hakenfelde, Malereibetrieb Melde is well known far beyond the boundaries of Berlin-Spandau. The guild company is managed by the fourth generation of the Melde family.

Alexander Melde manage the painting company and its 15 fifteen employees with great personal commitment. Particular thanks are owed to the employees in this respect, some of whom have worked for the company for more than 35 years.

In 1910 Otto Melde established the company “Melde” in Nieder Hartmannsdorf/Schlesien. At this time only private clients have been our clients and the material for the sites has been delivered by a trolley. During the two World Wars the company existed in a limited way and had to be temporarily closed.

Horst Melde, the son of Otto Melde, re-established after some huge reorganization measures the company in 1950 and called it “Melde Malereibetrieb” in Berlin-Spandau, where the company has its office even today.

The fatal wars destroyed Berlin and “Melde” took part in the buildup and reconstruction of Berlin.

In 1980 Burkhard Melde, the son of Horst Melde, took over the company with the neighboring “Farben- und Tapetenhaus Hakenfelde”, which was meanwhile a part of the company. In the meantime this second business does not exist anymore.

From 2004 to 2013 Alexander Melde, the son of Burkhard Melde, became the co-partner and second manager of the company, so the company was led by 2 generations.

After 33 years of working in and for the company, Burkhard left over his company to his son Alexander, who is since 2014 the only manager and who wants to lead his company with modern techniques by keeping the old tradition of a family business.

Listen here to our radio commercial